The Xray team is proud to announce the release of Xray Cloud 1.1.33-1.008.000. This version includes a ton of new features from which we highlight the Test Repository, the possibility to import Robot Framework execution results and a new Gadget to list Test Runs.

Xray Cloud now provides the Test Repository concept which enables the hierarchical organization of Tests at the project level by allowing users to organize Tests in folders and sub-folders. Of course, you can continue to use Test Sets to organize Tests in flat lists. Both options are possible and work well together.

From the Test Repository it is also possible to:

The new Test Runs List gadget provides a list of Test Runs for a group of Test Execution issues.

Robot Framework is a generic open source automation framework for acceptance testing, acceptance test-driven development (ATDD), and robotic process automation (RPA). It has easy-to-use tabular test data syntax and it utilizes the keyword-driven testing approach. Its testing capabilities can be extended by test libraries implemented either with Python or Java. Users can create new higher-level keywords from existing ones using the same syntax that is used for creating test cases.

Learn more about the integration with Robot Framework here. 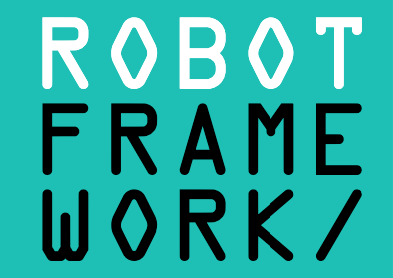 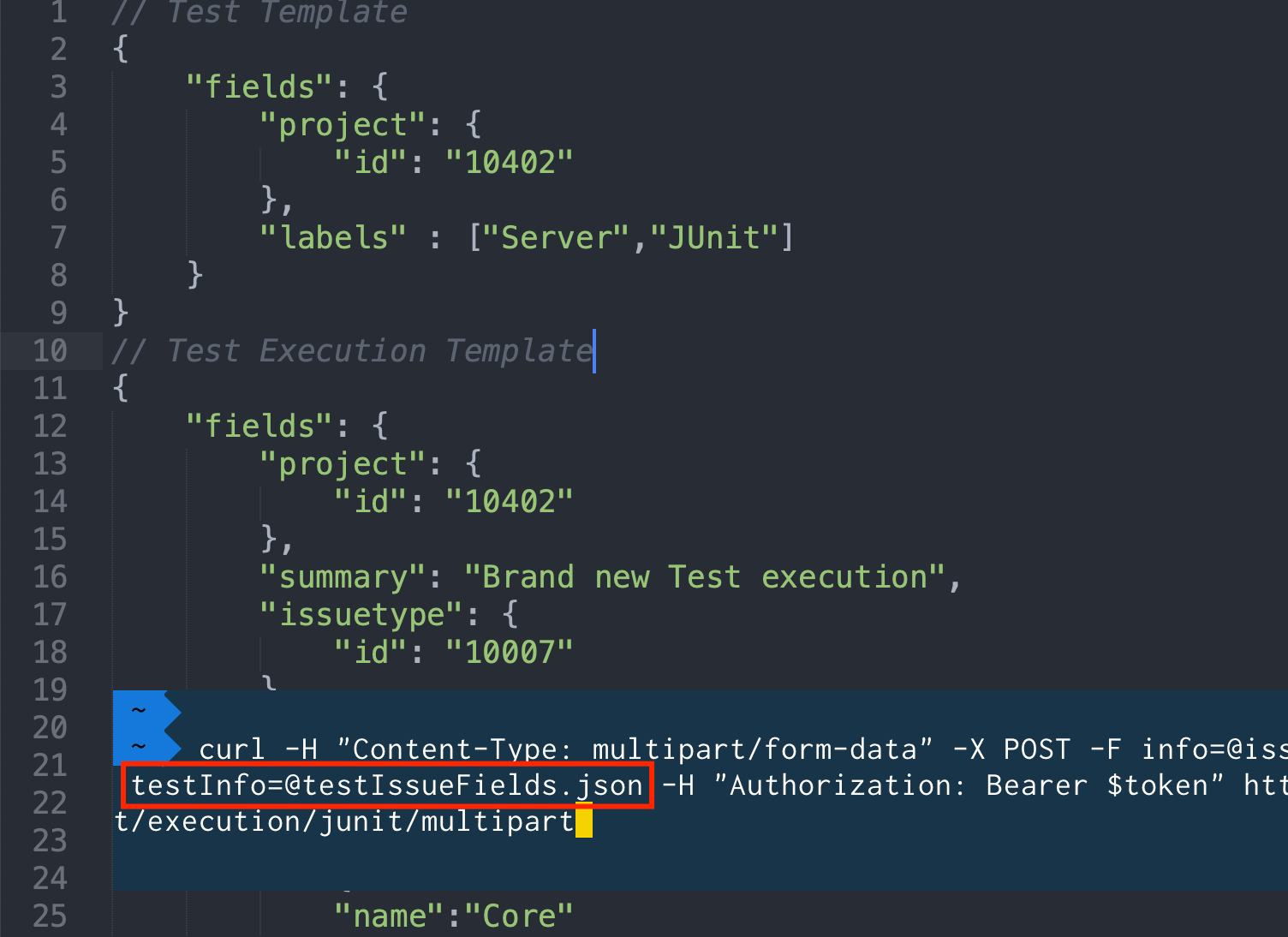 It is now possible to import execution results and provide a JSON template document to create Test cases. Possible usage scenarios include required fields in Test issues and any additional information for Test cases when they are created automatically by Xray.

Features and Bug Fixes in this release